This certificate guarantees that the reported quantity of 15 tons CO2 has been saved in Gold Standard tested climate projects.

EUROPEAN YOUTH PARLIAMENT DK. has acquired shares (certificates) in climate protection projects corresponding to the calculated volume of CO2, to offset the “National Event, Odense, 14-16th Feb 2019”, and therefore plays a transparent part in the realisation of the projects. This ensures that the company compensates for its own CO2 emissions, and thus scales back the rise in global warming.

EUROPEAN YOUTH PARLIAMENT DK. is therefore a voluntary participant in emissions trading, and thus makes a contribution to maintaining a viable environment by reducing the emissions of greenhouse gases. The holder of this certificate makes a sustainable contribution to the commitment to tackle global warming. 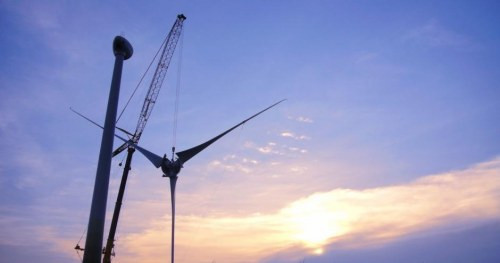 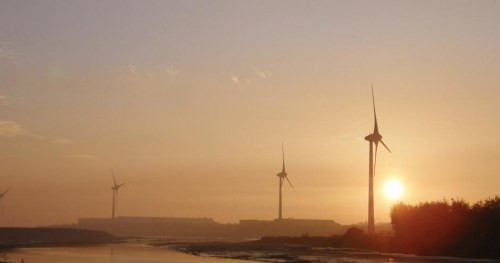 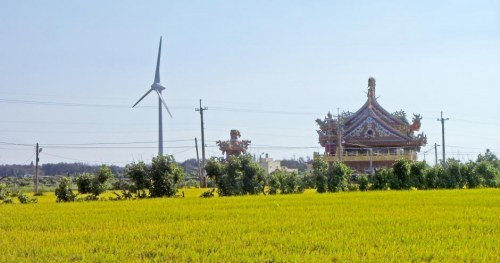 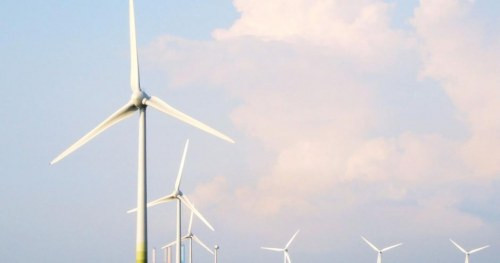 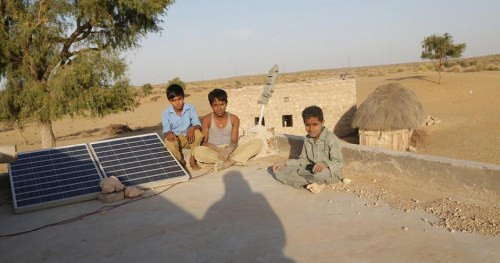 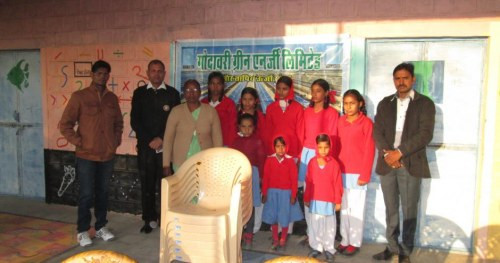 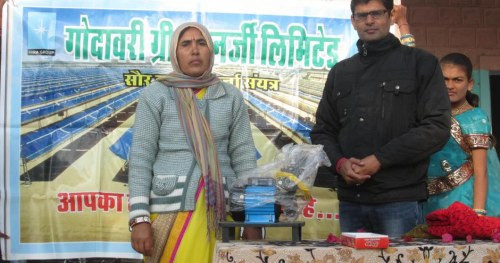 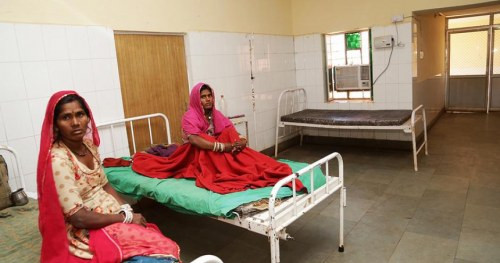