This certificate guarantees that the reported quantity of 468 tons CO2 has been calculated according to Greenhouse Gas Protocol Standard. The resulting emissions have been saved in Gold Standard tested climate projects.

corporate benefits Group has acquired shares (certificates) in climate protection projects corresponding to the calculated volume of CO2 and therefore plays a transparent part in the realisation of the projects. This ensures that the company compensates for its own CO2 emissions, and thus scales back the rise in global warming.

corporate benefits Group is therefore a voluntary participant in emissions trading, and thus makes a contribution to maintaining a viable environment by reducing the emissions of greenhouse gases. The holder of this certificate makes a sustainable contribution to the commitment to tackle global warming.

Carbon-positive: The 234 tons of CO2 identified in the carbon footprint were additionally offset with +100% certificates, i.e. twice. This makes the company carbon positive. 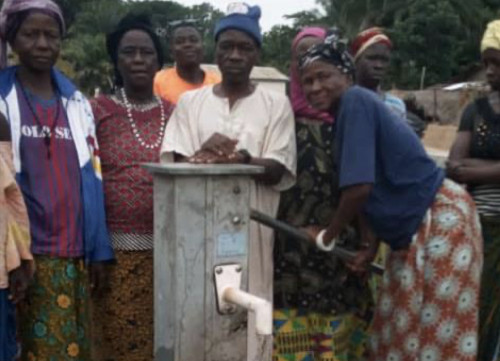 The project will support the provision of safe water using borehole technology to hundreds of households within the Republic of Sierra Leone.
By providing safe water, the project will ensure that households consume less firewood during the process of water purification and as a result there shall be a reduction of carbon dioxide emissions from the combustion process.
Category          Standard
Carbon       |      Gold Standard GS7476/7477 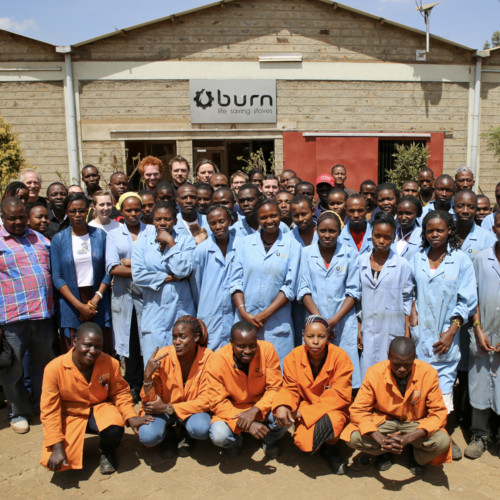 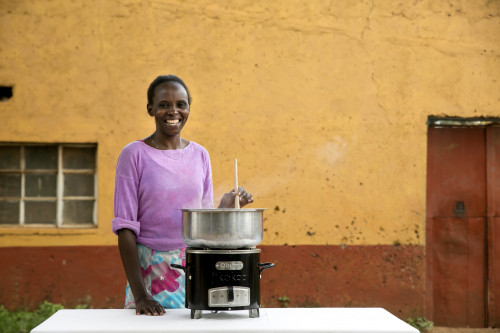 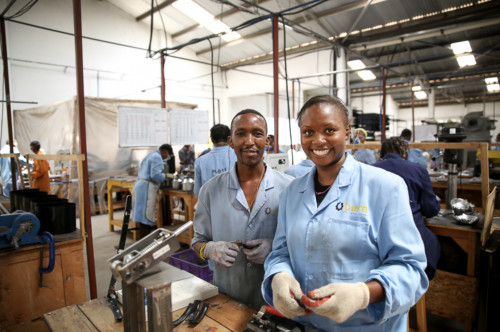 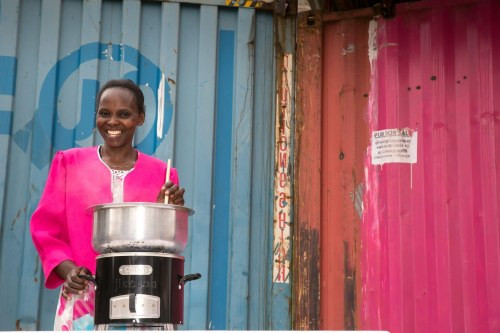 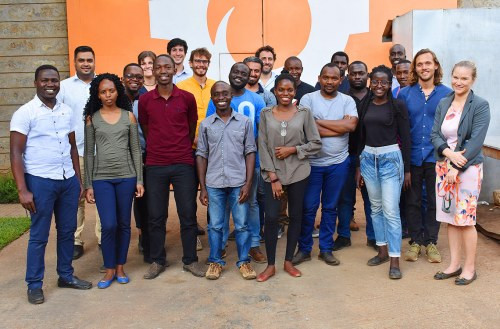 The stove’s ‘natural draft’ technology reduces fuel consumption by up to 45% and cooking time by up to 50%, saving families up to $300 on fuel a year. In 2015, Burn’s innovative design was recognised by the internationally renowned Ashden sustainability awards.
Category          Standard
Carbon       |      Gold Standard GS5642 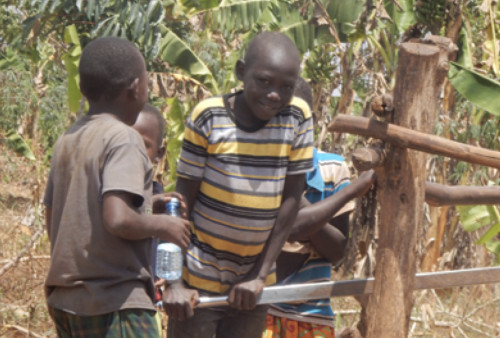 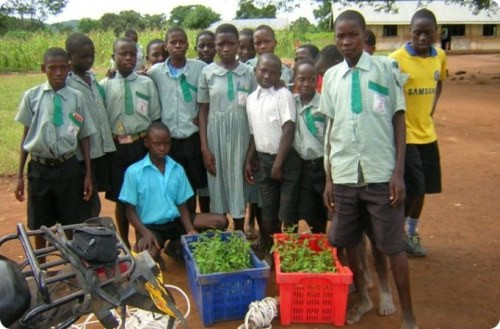 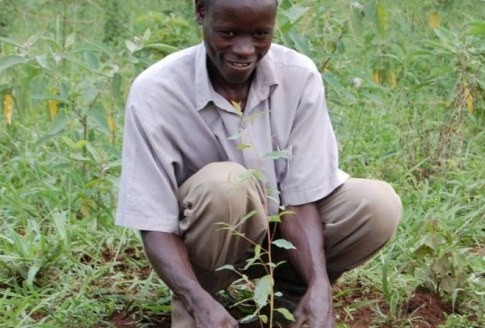 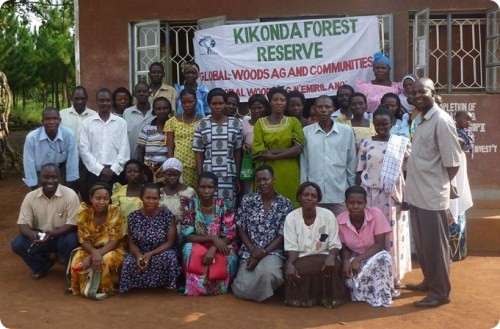 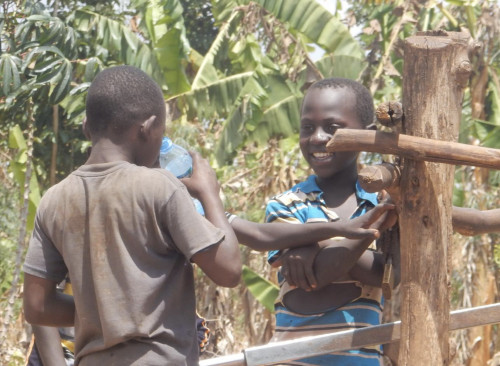 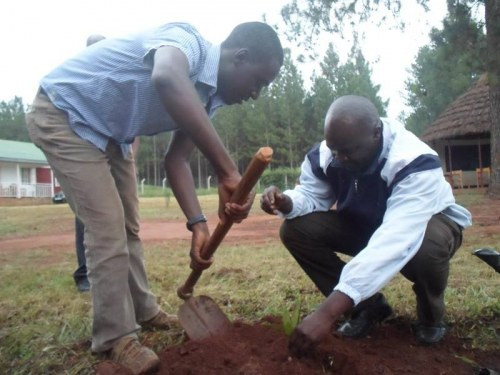 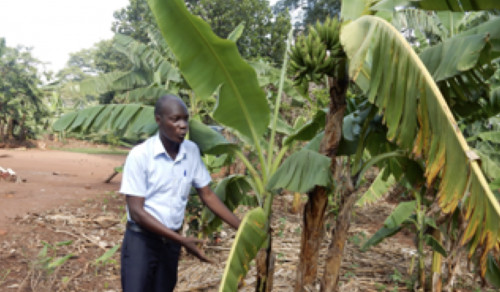 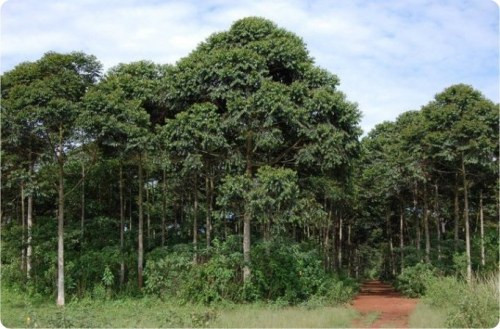 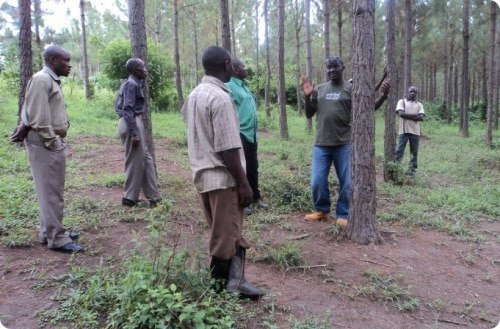 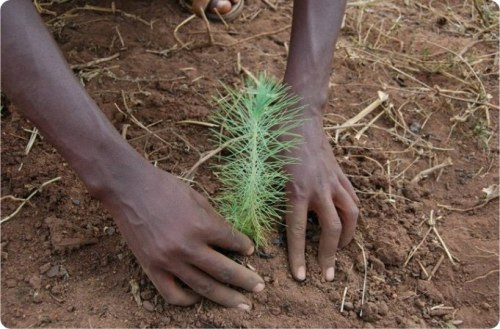 The project is located 30km south east of the City of Hoima in the catchment of the Kafu River in central Uganda.

The project activity includes an eligible planting area of 7,321 ha complemented by non eligible land and conservation areas of 4861 ha, adding up to a total of 12,182 ha.) 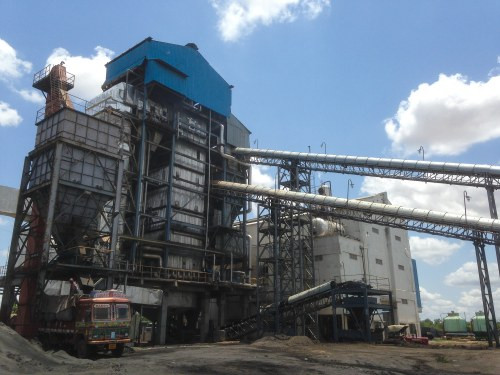 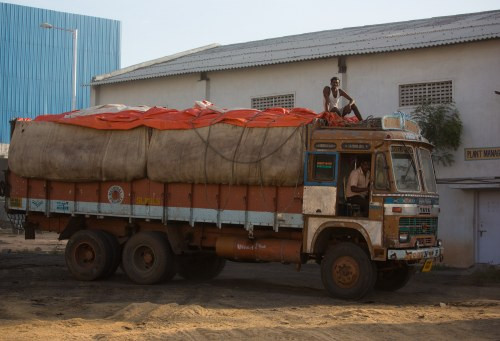 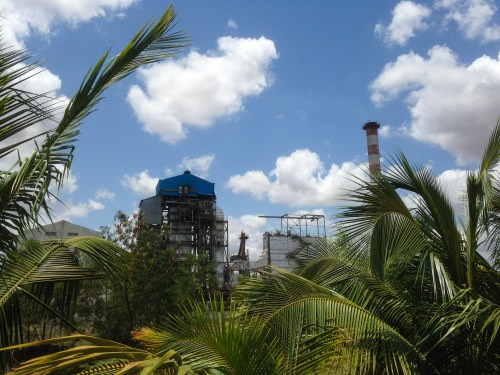 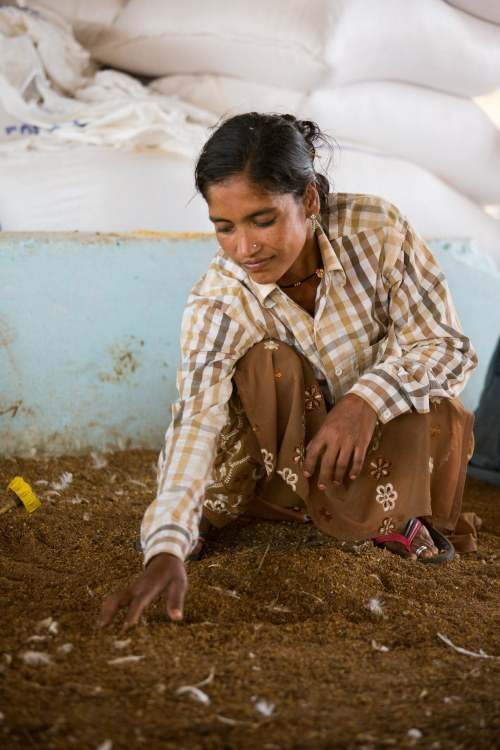 Fueled by poultry litter, this innovative project feeds renewable electricity back to the grid. This displaces electricity from thermal power plants in the Andhra Pradesh region, reducing emissions and supporting the expansion of the renewable energy industry. As the poultry litter is collected rather than left to decay in open fields, odour and sanitation are improved for the local villages, while job opportunities provided by the plant help boost the economy.

The Context
Prior to the project, litter from the local poultry industry was dumped in landfill pits near the farms, which resulted in methane being released freely into the atmosphere. In the first two decades after its release, methane is 84 times more potent than carbon dioxide in terms of heating up the atmosphere. This project is connected to the Southern Regional Electricity Grid of India, which is dominated by thermal power plants.
The Project
The project involves installing a 7.5 MW capacity generator to burn poultry and biomass waste, including litter and rice husks, that will be collected from local farms. Besides the small internal consumption, the energy will be exported to the grid.
The Benefits
By feeding into the grid, the project displaces electricity generated from fossil fuels, thus avoiding the associated emissions. In addition, it helps to avoid the methane emissions arising from poultry waste being disposed of in anaerobic lagoons in the surrounding fields. This improves the environment, in terms of sanitation and odor for the nearby villages resulting in better health and living conditions. The project also creates a number of job opportunities, a share of which goes to the local communities, boosting the regional economy, while training provides staff with skills that could help other renewable energy projects flourish
Category          Standard
Carbon       |      Gold Standard 3072